NOT SURE OF YOUR WARD? 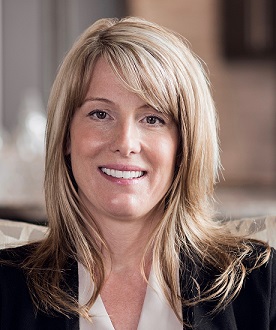 Carla Devlin and her family have resided in East St. Paul for 17 years.  She is a career-driven and goal-oriented entrepreneur and General Contractor.  Carla has successfully worked in the construction industry for 22 years.

Carla was elected in 2018 as Councillor for Ward 1, where she has served a 4-year term.  Her passion and commitment to this position are evident as she works collaboratively with Council members for the common good of her community.

Carla is the proud mother of four children:  Paityn, Daimin, Emily, and Brenin, and knows the value of a dollar and hard work.  Instilling these values in her children, Carla taught them how to own and operate a business at a very young age.  In 2014, Serendipity Shave Ice debuted at the Kenora Harbour with four eager new entrepreneurs at the forefront.  Also, following her mother's business-savvy footsteps, Paityn is currently studying at the Asper School of Business.

Despite her busy lifestyle, Carla understands the importance of work-life balance and spends as much time as possible with family and friends.  Whether it is relaxing at her cottage on Lake of the Woods, enjoying water sports with her kids, or challenging herself to a round of golf, Carla is living life to the fullest! 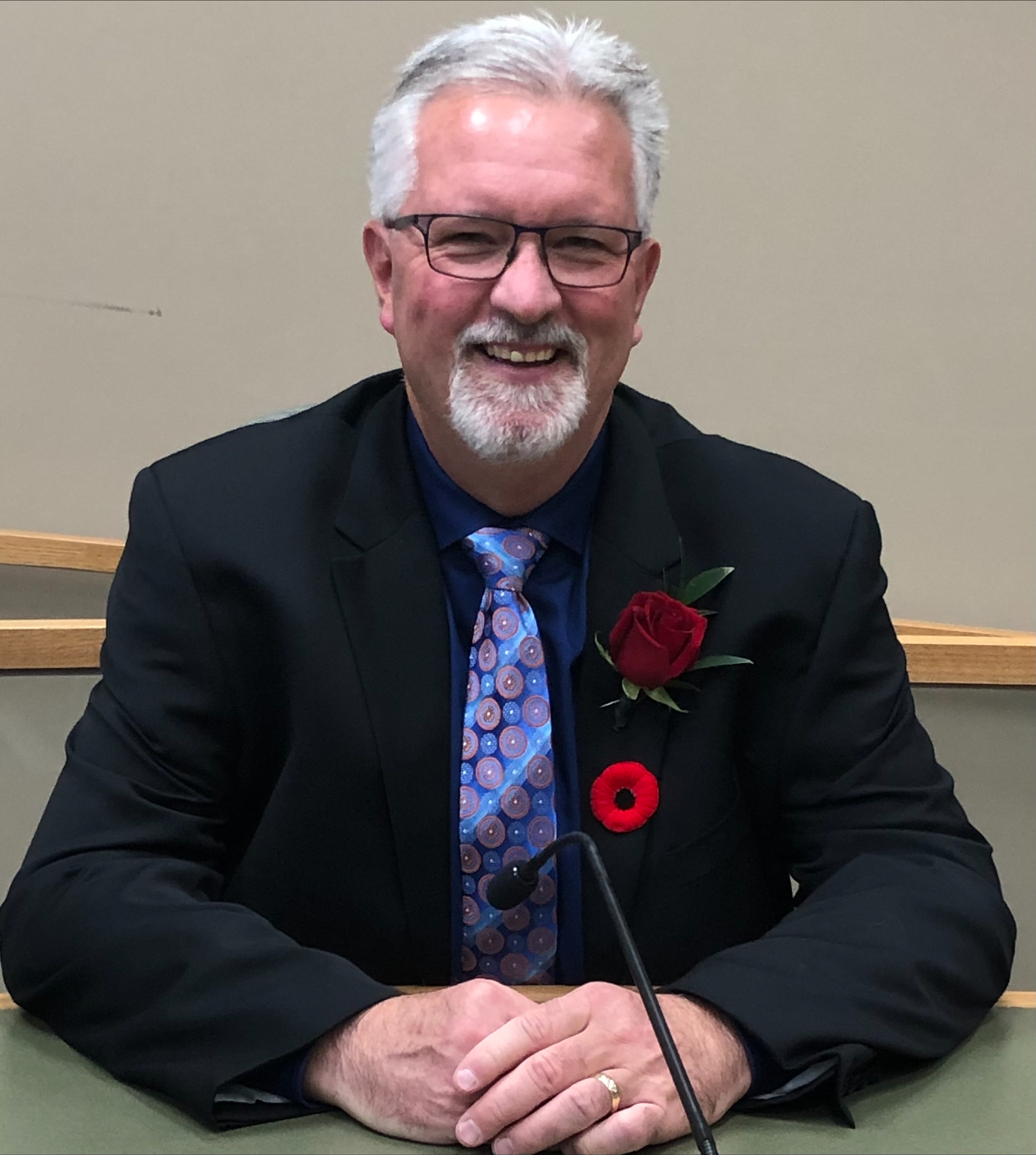 Brian has been a resident of Ward 1 since 2006 with his wife Maureen and daughter Haley.

Brian is a Certified Engineering Technologist who retired from the Province of Manitoba Transportation and Infrastructure (MTI) in 2022 after 25 years of service. He started out as a seasonal worker and worked his way up through the Department, becoming a Director for the last seven years.   He has a great deal of experience managing large operating budgets and programs, including the tendering and delivery of construction projects. He also led a team delivering emergency response logistics services. This included flood response activities, equipment, and personnel, as well as support for other government departments when needed. He has worked on multiple projects with other provincial departments as well as the Federal Government, the City of Winnipeg, and various other RMs. He enjoys spending time with family and friends, traveling, and getting out on the golf course.

Brian understands the value of teamwork, and he looks forward to using his experience and skills to collaborate with Mayor Devlin and the rest of Council to serve the interests of the residents of East St Paul. Orest has served the residents of East St. Paul as the Ward 2 Councillor since 2014.

He and his wife Jeanette, have lived in the North Hill area for the last 20 years. Professionally, Orest has worked in the hospitality industry for 40 years. He believes in volunteering and has lent his skills and time to several charities, most recently, he was co-chair, along with Laurent Chapdelaine, of the Autism Awareness Ride. The successful event raised more than $200,000 for the Autism program at the St. Amant Centre.

Orest organized a fundraiser for the Athletics Department at the University of Winnipeg. He was inducted into the Manitoba Hockey Hall of Fame as a member of the North End Flyers. 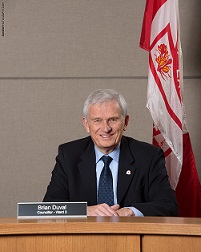 Brian Duval and his wife, Connie have resided in East St. Paul for the past 25 years. They have three children and six grandchildren. Brian was raised on a farm on the outskirts of Transcona, attended Transcona Collegiate and the University of Manitoba, and obtained a degree in Mechanical Engineering.

Brian is dedicated to providing input and oversight on operating costs and capital projects as East St. Paul moves forward to face many challenges in the near and distant future. He also believes strongly in the need to develop affordable seniors' housing in East St. Paul in a manner blending in with the traditional character of the community.

He is the past president of two Rotary Clubs in the Winnipeg area. His hobbies include music, sports, current affairs, and tinkering/fixing just about anything.

Brian looks forward to serving East St. Paul and working with all members of council and administration. 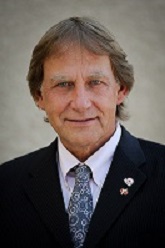 Charles Posthumus and his family have resided in East St. Paul since the 1950’s. Charles has been a resident of Ward 4 for 31 years. He is married to Diana Posthumus and has three children, Chad, Christina, and Jessie.  He is very proud of his family and their accomplishments. Diana was an Educator for 36 years (recently retired in 2019), serving as an administrator for many years in River East Transcona School Division.  Chad has a master’s in business administration and is a professional basketball player, Christina has a Bachelor of Arts, Bachelor of Science, and a Bachelor of Education and started her career in teaching, and Jessie is a private pilot, a Civilian Officer with the military, and an Aircraft Maintenance Engineer. Charles has been the councillor of Ward 4 for 16 years. He is an Industrial Electrician and has operated East Saint Paul Electric for the past 25 years. He has an extensive background in the construction industry and extensive experience working with the public.

Charles believes in giving back to his community and has volunteered with the East St. Paul Community Club for the past 26 years. He has held the Basketball Director and Convener positions for East Saint Paul for the past 25 years. He has also been a soccer convener and has coached numerous soccer, football, hockey, and basketball teams. He has coached several teams each year for the past 25-plus years. Charles has also volunteered for the Canadian Diabetes Association, the Christmas Cheer Board, River East, and Transcona Optimist Clubs, and with the ESP Lion’s Club Car Show. He was awarded the Queen’s Diamond Jubilee Medal for outstanding community service.

Charles has been committed to the residents of Ward 4 and has used his strong voice at council meetings to ensure that decisions made by council will meet the needs of our community. Charles is a strong leader who has worked collaboratively with council to ensure planning focuses on the long-term needs of the community and to make our community a safe place to live and raise a family.